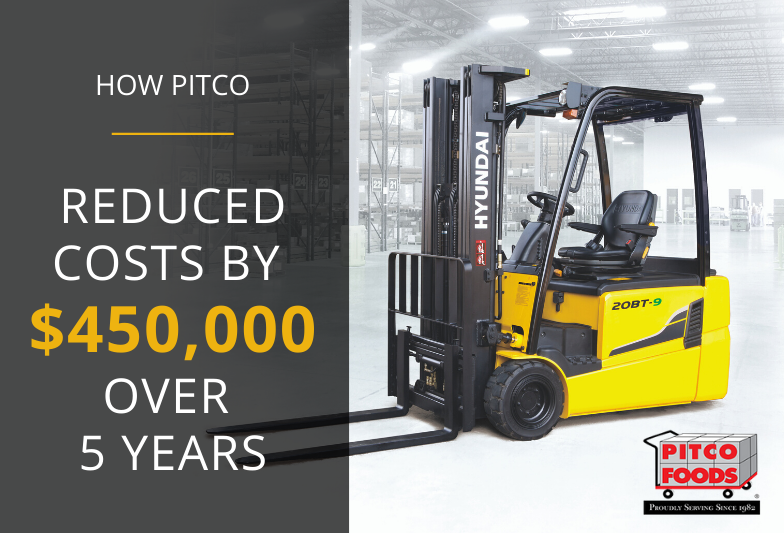 PITCO is a leading wholesale distributor in California, focusing on independent stores, covering a large territory from Napa Valley to Fresno.

Operations include 4 warehouses totalling almost 500,000 sq. ft and a large fleet of trucks include temperature-controlled partitions for items that require refrigeration.

The existing lease contract on their forklifts was expiring, and they were considering a brand new lease to acquire brand new equipment.

At first it seemed straightforward—just put a call out for bids, and evaluate them as they came in.

But regardless, they were looking at a hefty $1.8 million estimated price tag and therefore wanted a bit more research first..

When we came in, it quickly became apparent that there was more work to do before making a decision on the lease.

They were spending $350K annually on servicing the fleet, but it turned out they weren’t tracking any metrics and didn’t know the utilization on their units or how close each unit was to its end-of-life.

We provided a detailed fleet analysis, including utilization of all forklifts in the fleet.

It Can Work For You Too!

Interested in seeing how you can use better KPI reporting to help you save money, make more informed decisions, and decrease downtime? 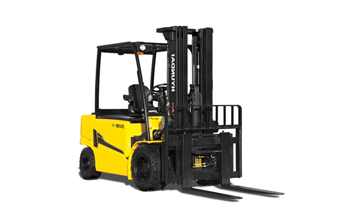 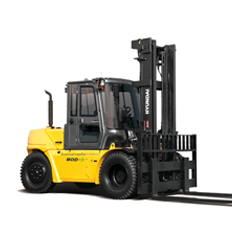